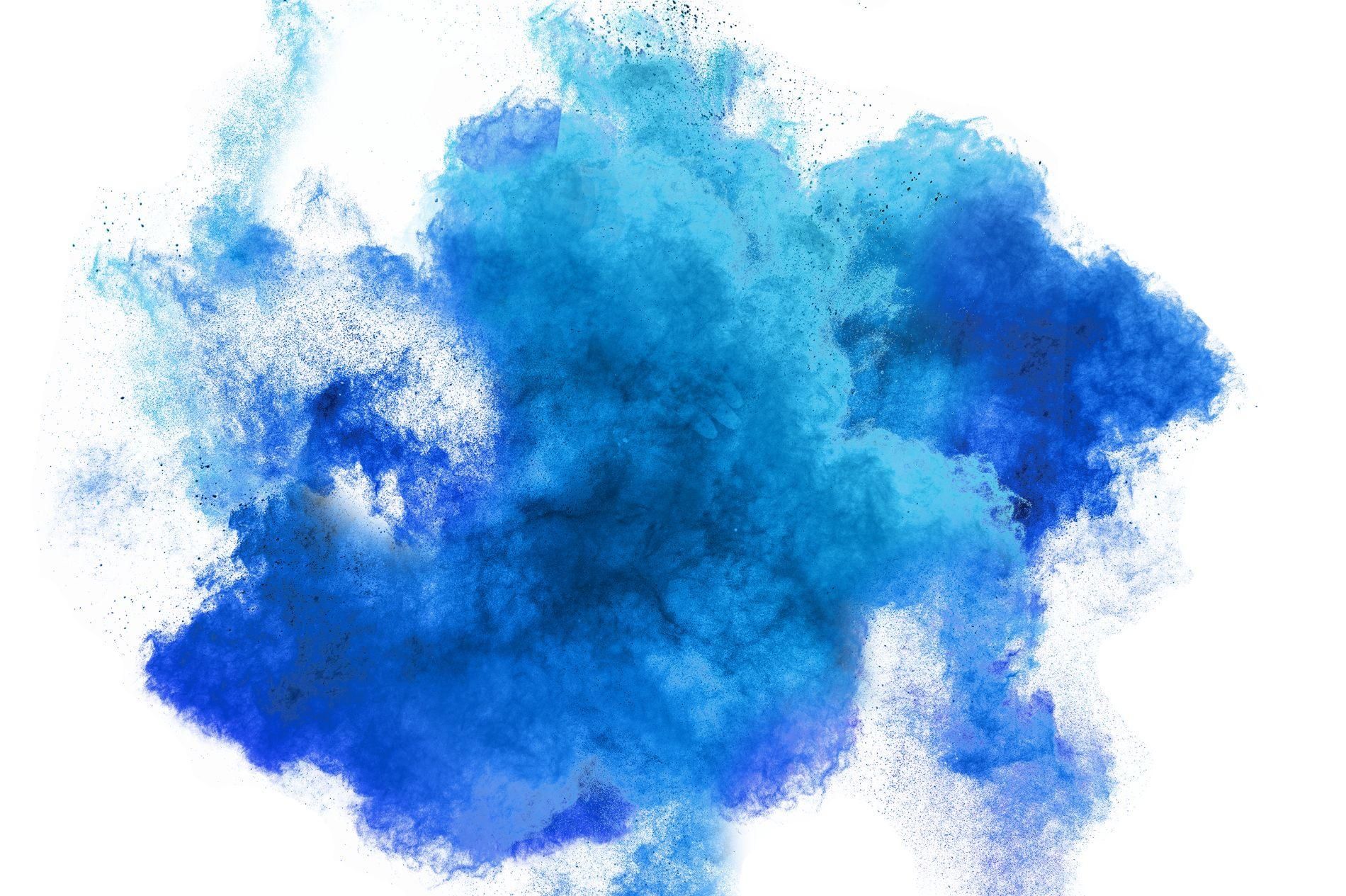 The Department of Health and Social Care has announced it will grant personal health budgets to up to 200,000 people by 2024. More than 40,000 people currently have one.

The personal health budgets are intended to give people greater control over their care with money that supports a person’s identified care needs. This is agreed between the individual and their NHS team or healthcare professional but it is not new money, only a different way of spending it.

The budget can, for example, be spent on specially adapted wheelchairs, a choice of personal assistants who can be trained, technology and assistance dogs to reduce reliance on a carer.

Care minister Caroline Dinenage said: “I’ve seen first-hand how personal health budgets can give people a new lease of life, granting them the ability to enjoy their lives to the full.

“These budgets help to join up health and social care services, improving people’s experiences and outcomes whilst ensuring value for money for taxpayers.”

The minister added: “We are therefore extending access so many more people can benefit, a key part of our NHS Long Term Plan which will see personalised care become the norm for millions more.”

Increasing access to personal health budgets is part of the NHS Long Term Plan, which aims to extend personalised care to 2.5 million people by 2024.

The government’s announcement follows a consultation on extending the right to a personal health budget last year, launched by the Department and NHS England, in which nine out of 10 respondents backed the proposals.

Many in the care sector have been urging the government to ditch its one-size-fits-all approach, in favour of more tailored care. However, the announcement has been cautiously welcomed by some in the sector who argue the government must put its money where its mouth is.

Care England also tweeted: ‘If personal budgets are to be meaningful they have to be properly costed and not used as an excuse to reduce expenditure’.

The fear that the budgets could be used as a way to cut the government’s costs is backed up by individual cases highlighting the savings made.

The Department for Health and Social Care has revealed a personal health budget for pensioner Malcolm Royle who lived with dementia, actually saved the NHS more than £200,000, over the last three years of his life.

Malcolm Royle was diagnosed with frontotemporal dementia shortly after retiring. His personal health budget allowed his family to buy the support to let him live at home.

The budget meant more flexibility in the hours Malcolm received support and allowed him to be accompanied by his carer to football matches. The only option previously available was a day centre with hours that did not give Malcolm the flexibility he needed.

Over the next few years, Malcolm’s medication reduced by two-thirds and he had only one dementia-related hospital admission, after previously spending over six months in hospital. He died aged 70.

Colin Royle, Malcolm’s son and carer said: “Malcolm’s freedom and independence gave him a new lease of life and, by empowering him to live in the community, he lived for six years, when the doctors had given him six months.”